Curator Leeav Sofer paired artists Estela Garcia and L Y L E together and asked them to have a conversation about the works that they each created for 'For The Love Of L.A.' These two artists have never met each other before, and the discussion recorded is their first meeting and the first time they are viewing each others' art pieces.

My contribution to The Music Center’s For The Love Of L.A. was inspired by opposite sides of the spectrum having the ability to work and come together to ultimately create something beautiful. In today’s climate, I've noticed most people passionately combating an issue while neglecting to entertain the idea of turning the tables, ultimately creating a clear divide in the sand.

Incorporating the elements of fire and ice into one make-up look is just a small step toward proving that there’s beauty on both sides, and that is what deserves our focus. 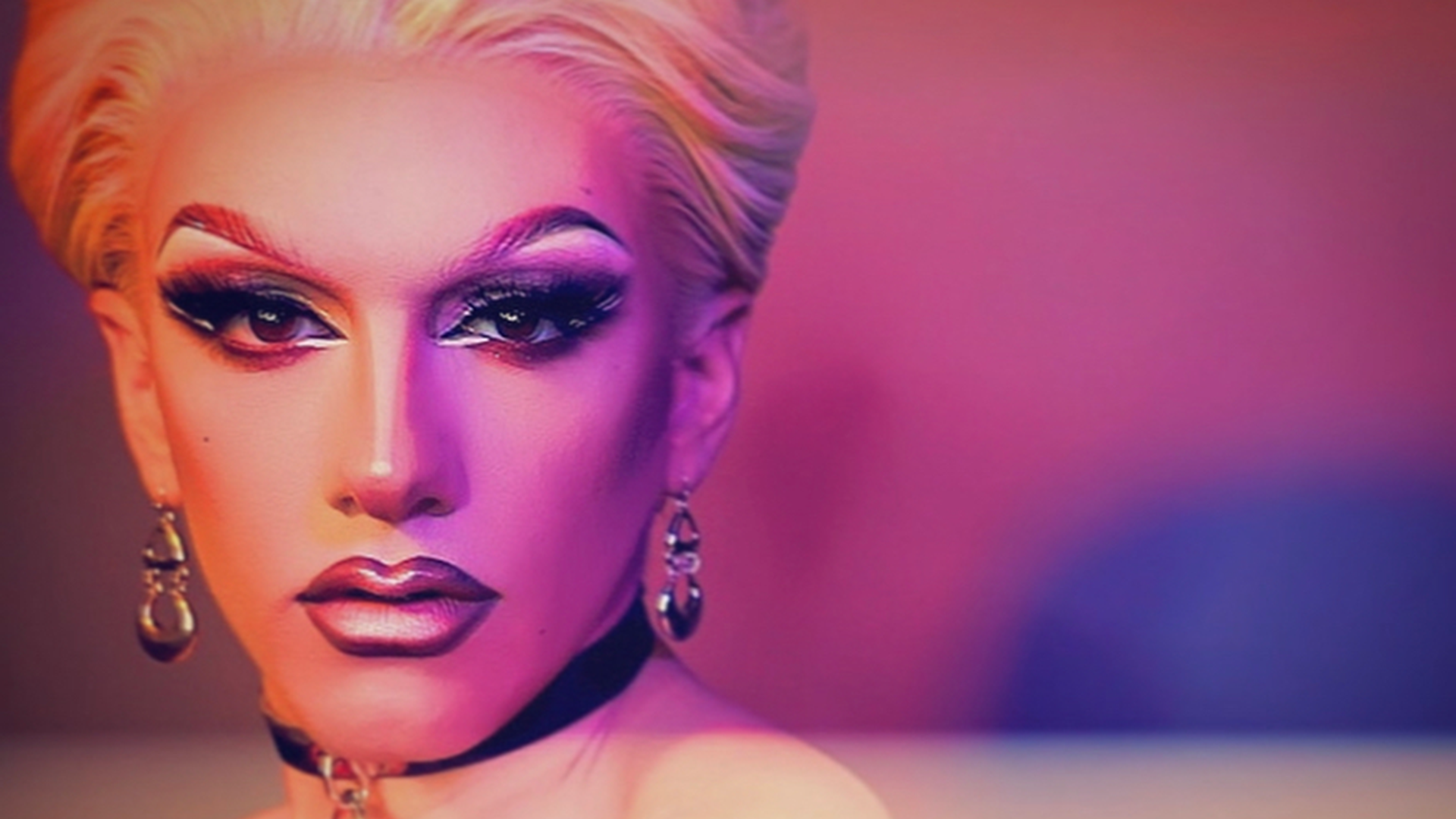 L Y L E is a well-known and versatile performer currently based in Los Angeles. Born and raised in New York, L Y L E has lent his theater talents to development productions of shows like Spider-Man Turn Off The Dark, The Last Ship and, most recently, The Prom to name a few. Since relocating to Los Angeles six years ago, Lyle has stepped into the limelight of the drag world and has most recently been seen next to host and creator of Drag Queen of The Year, Alaska Thunderfuck, after being handpicked to compete in the pageant by Alaska herself. 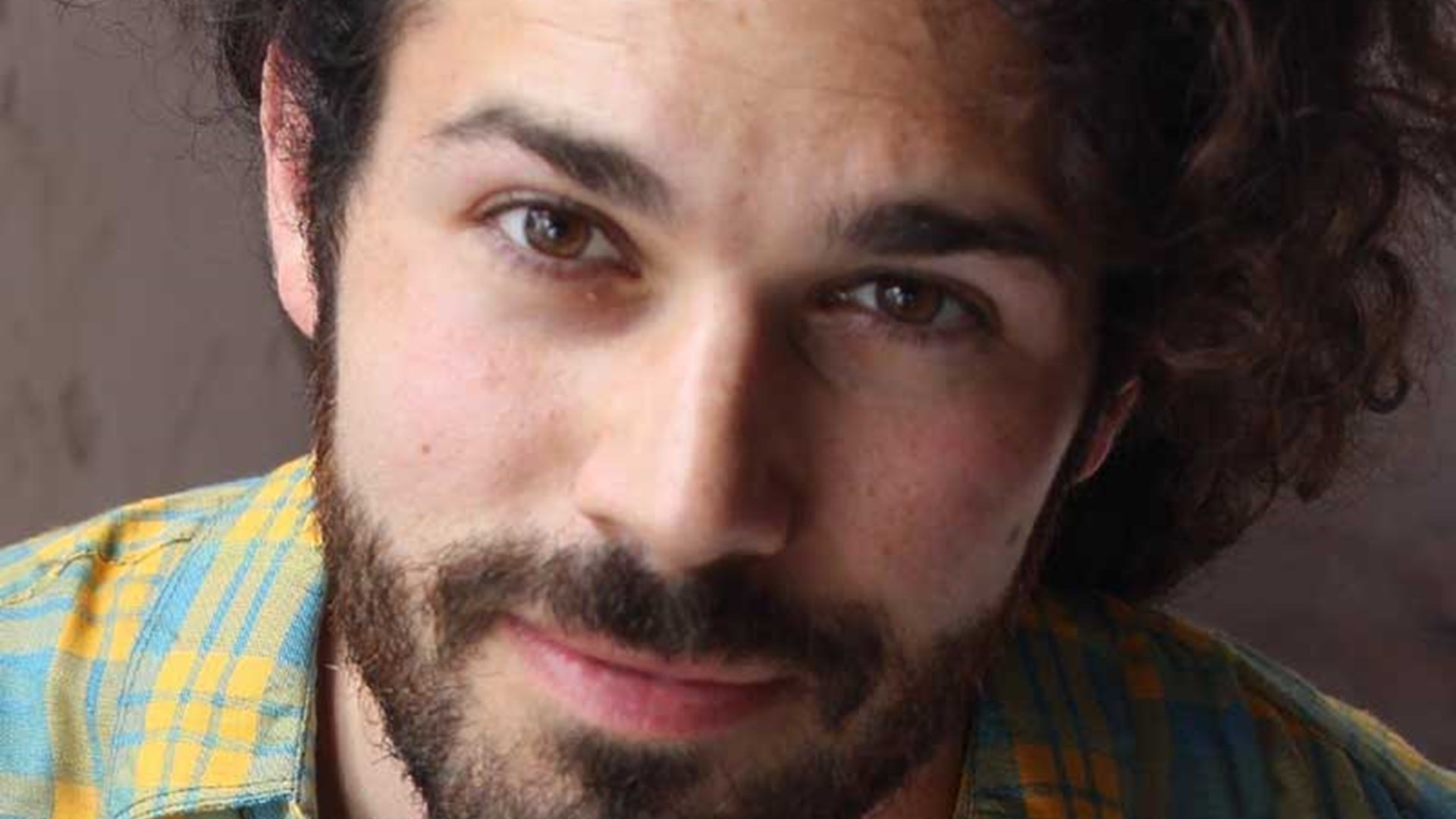 "My intention for the project, Listen Louder L.A., is to explore the diversities of our city’s people and ideals, by offering people the opportunity to listen outside their boundaries as the centerpiece of collective art.

Three pairs of artists will be invited to participate in a two-part journey of creating their art. Artists will represent different artistic mediums, including visual arts and dance, as well as instrumental and vocal music, and will be selected from diverse socio-economic and artistic backgrounds. The project will intentionally curate pairs of artists that create opposing dichotomies. We will pair together artists that have had easier journeys to have their forms of expression heard with artists who continue to struggle to be heard.

All artists will be commissioned to create an artwork and then will be brought together in pairs to share their commission with one another and have a moderated conversation to discuss their interpretation of the prompt. Their cross interview will be recorded and then shared as the second half of the artwork’s journey." 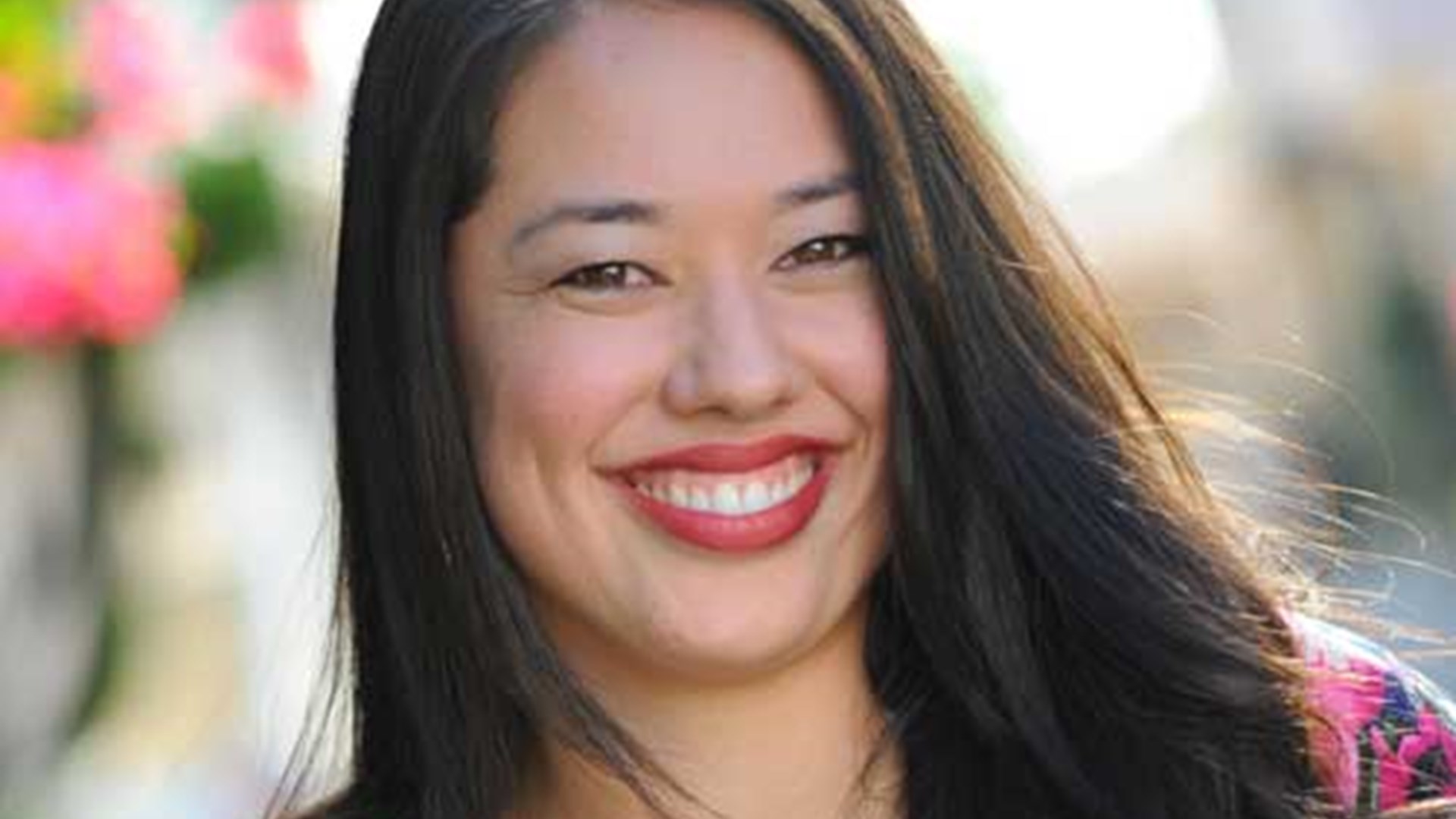 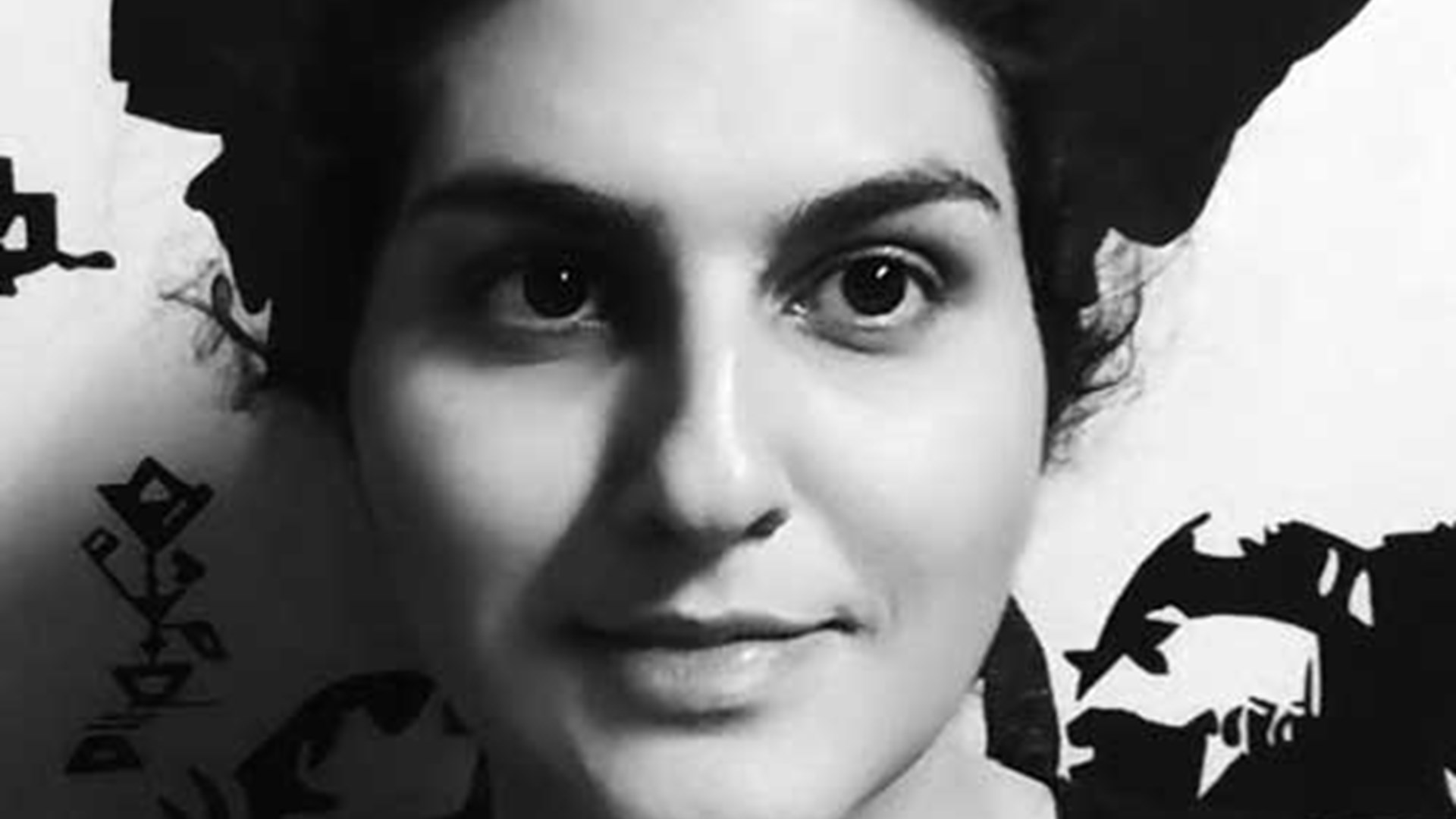 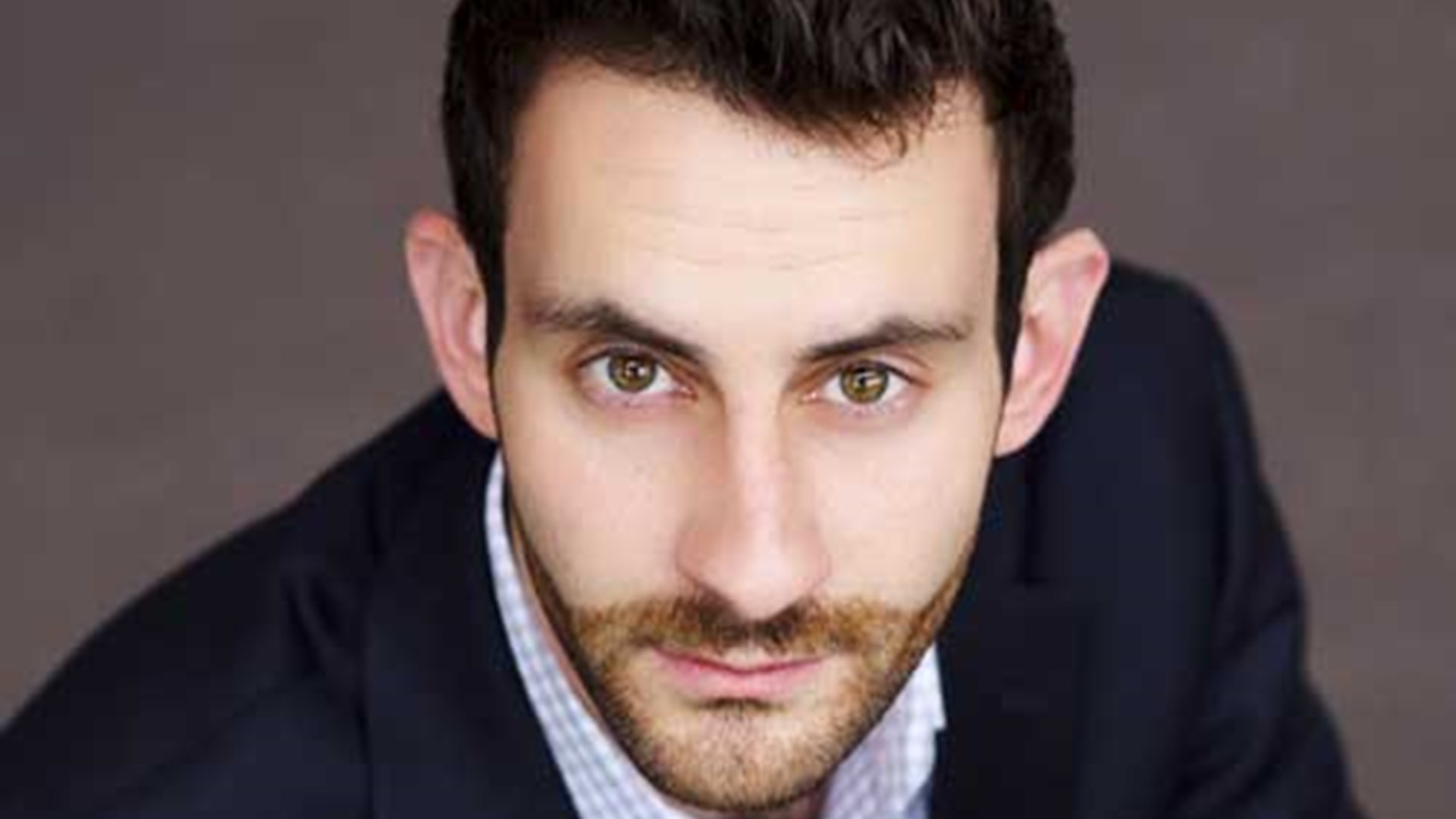