Please join The Music Center for an evening of musical performances as we celebrate visionary record executive and A&M Co-founder Jerry Moss, a true champion of independent music and arts education.

This star-studded fundraising event will feature recording artists from the illustrious A&M roster, as well as musicians and artists who were part of the label’s synergistic scene, the epicenter of the music business in Los Angeles for decades. 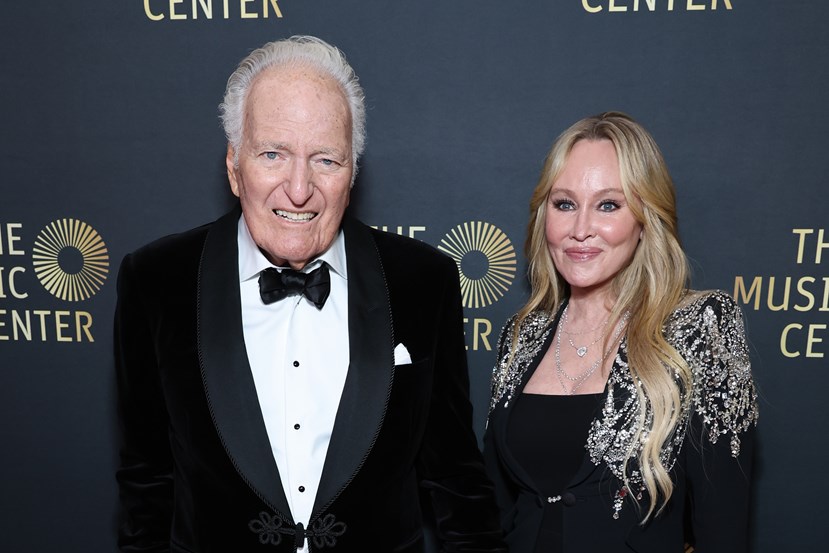 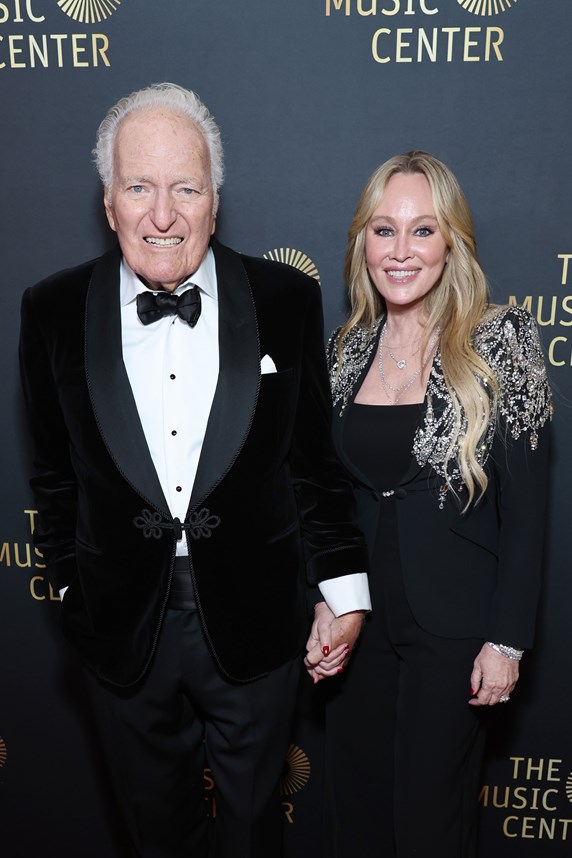 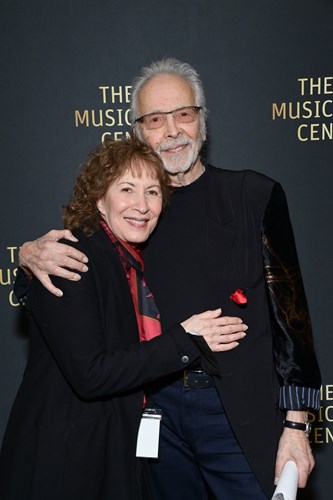 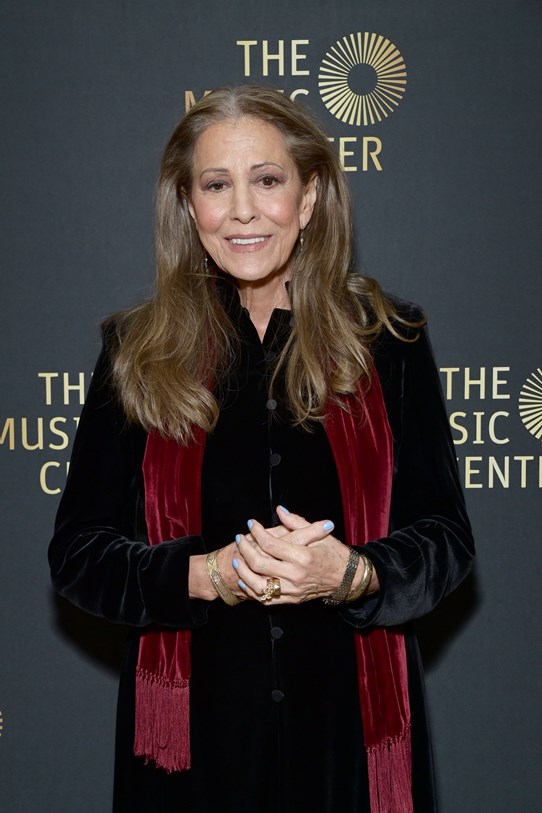 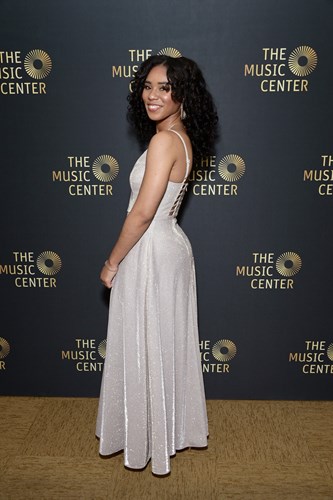 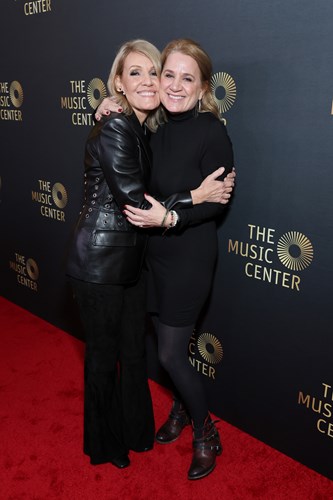 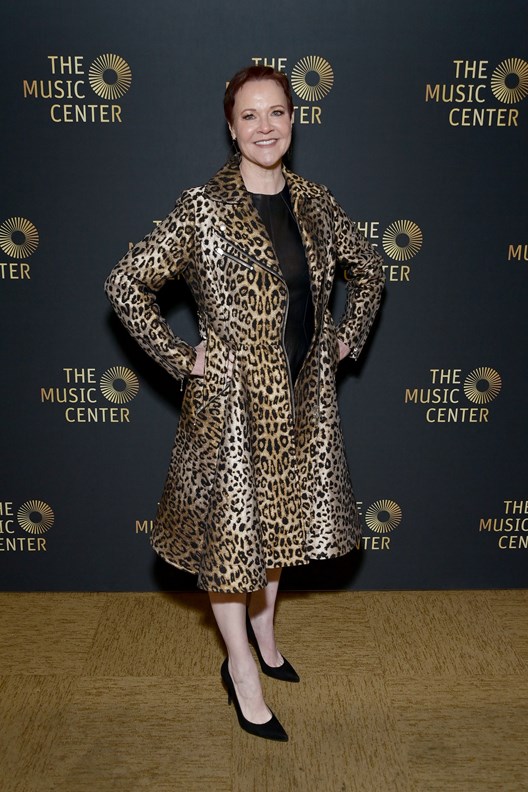 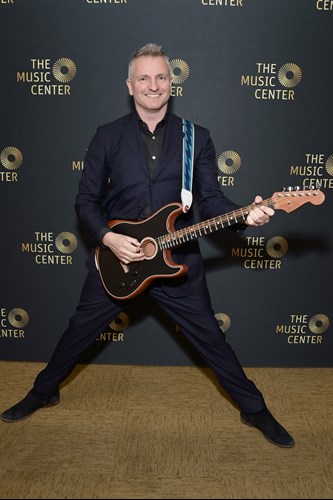 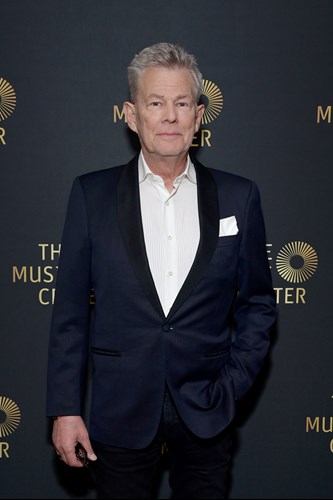 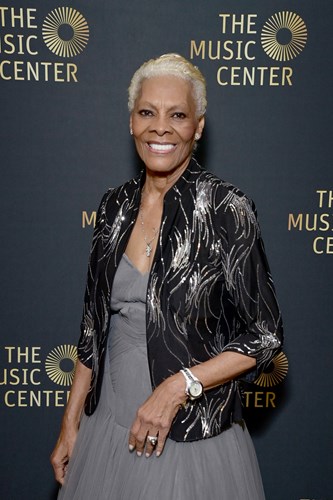 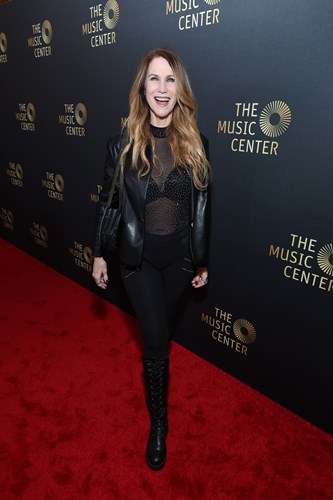 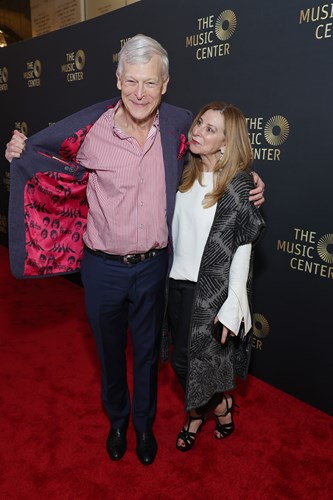 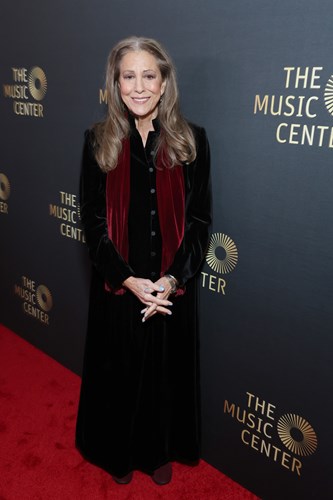 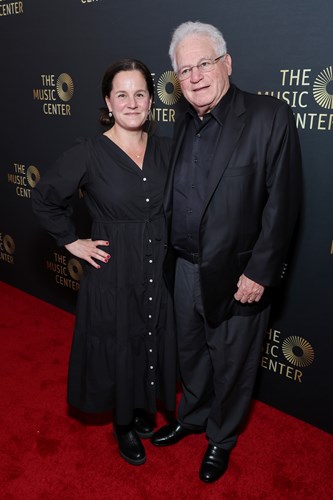 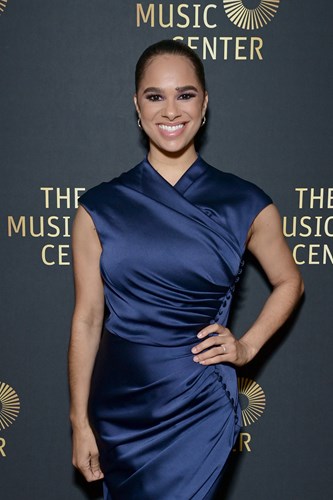 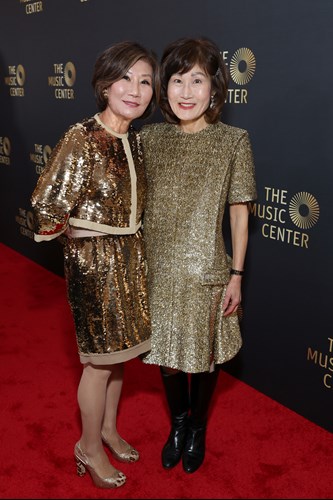 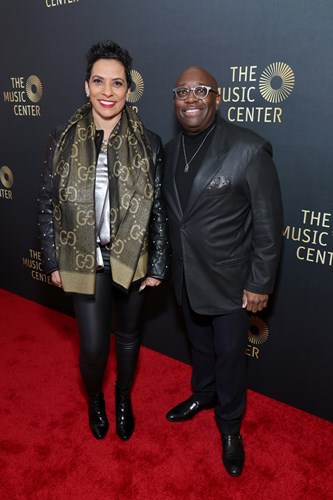 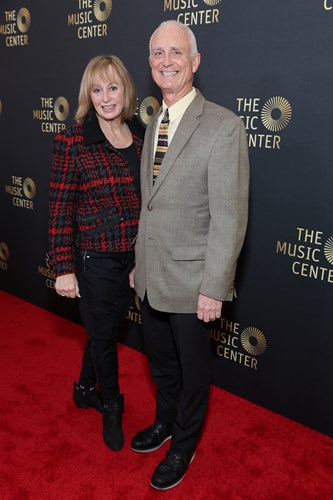 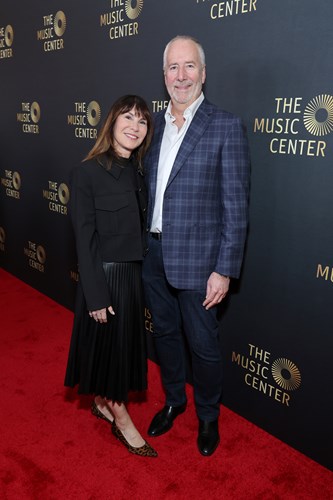 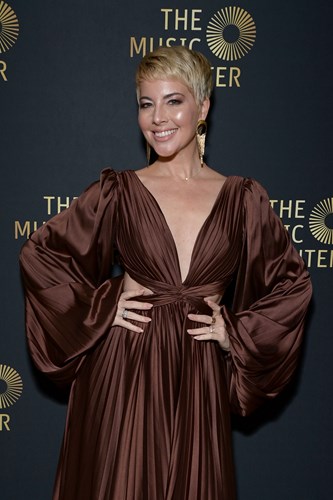 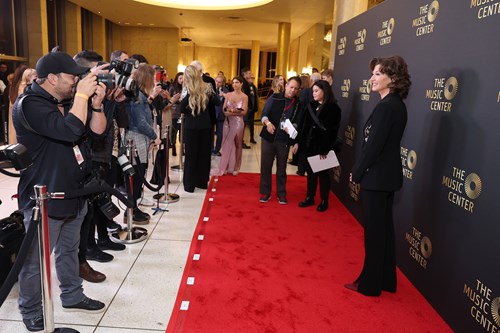 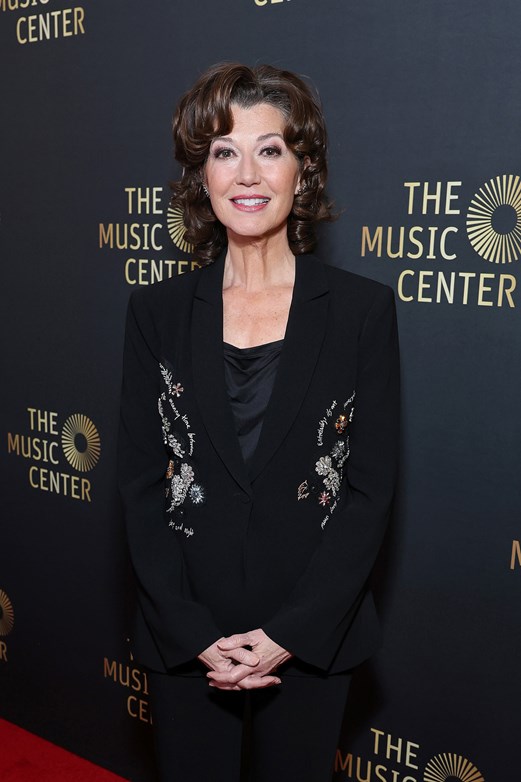 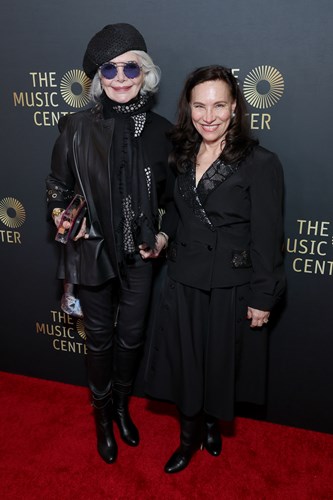 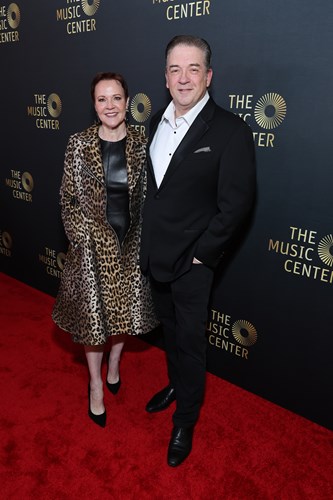 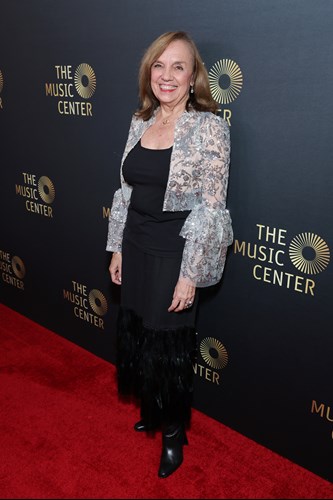 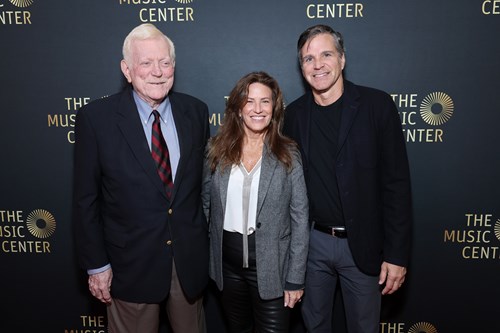 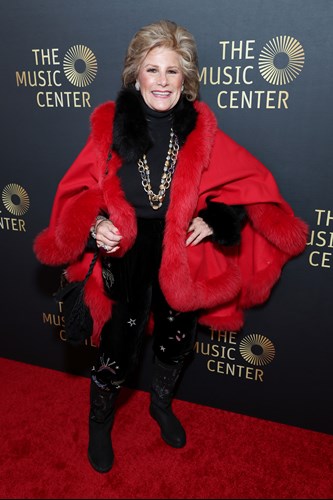 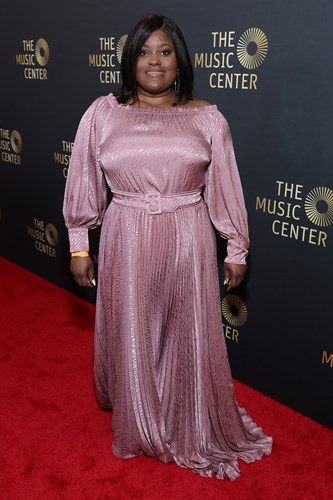 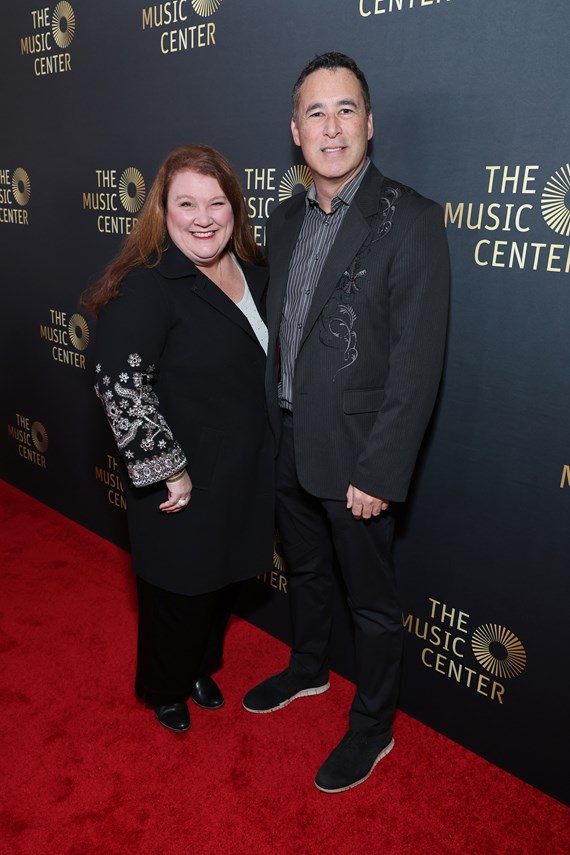 Best known for being the co-founder of A&M Records in 1962, along with trumpeter and bandleader Herb Alpert, Jerry Moss has had a successful career as a record executive for more than 60 years. Creating A&M Records from humble beginnings in a garage, Moss and Alpert launched the company with a handshake and an investment of $200 from both men; they turned the company into one of the most influential music makers of the century. Over 25 years, A&M grew into the largest independent record label in the world as it championed the art of the artist and greatly valued indisputable and genuine talent. A&M signed many of the industry’s most successful musical artists, including The Police, The Carpenters, Janet Jackson, Carole King, Joe Cocker and Peter Frampton, among many others.

Photo: Jerry Moss pictured with his wife Tina at The Music Center