Presented by Glorya Kaufman Presents Dance at The Music Center

INSIDE LOOK: Tanztheater Wuppertal Pina Bausch is an exclusive conversation about the company’s powerful Palermo Palermo, with Martin Wechsler, The Music Center’s senior advisor for TMC Arts Dance presentations, and Peter Pabst, long-time collaborator and scenic designer for the Pina Bausch company.  INSIDE LOOK evolved from the Glorya Kaufman Presents Dance at The Music Center series, which offers significant works from some of the world’s most prestigious ballet and contemporary dance artists, along with ways people can engage with these incredible performances. 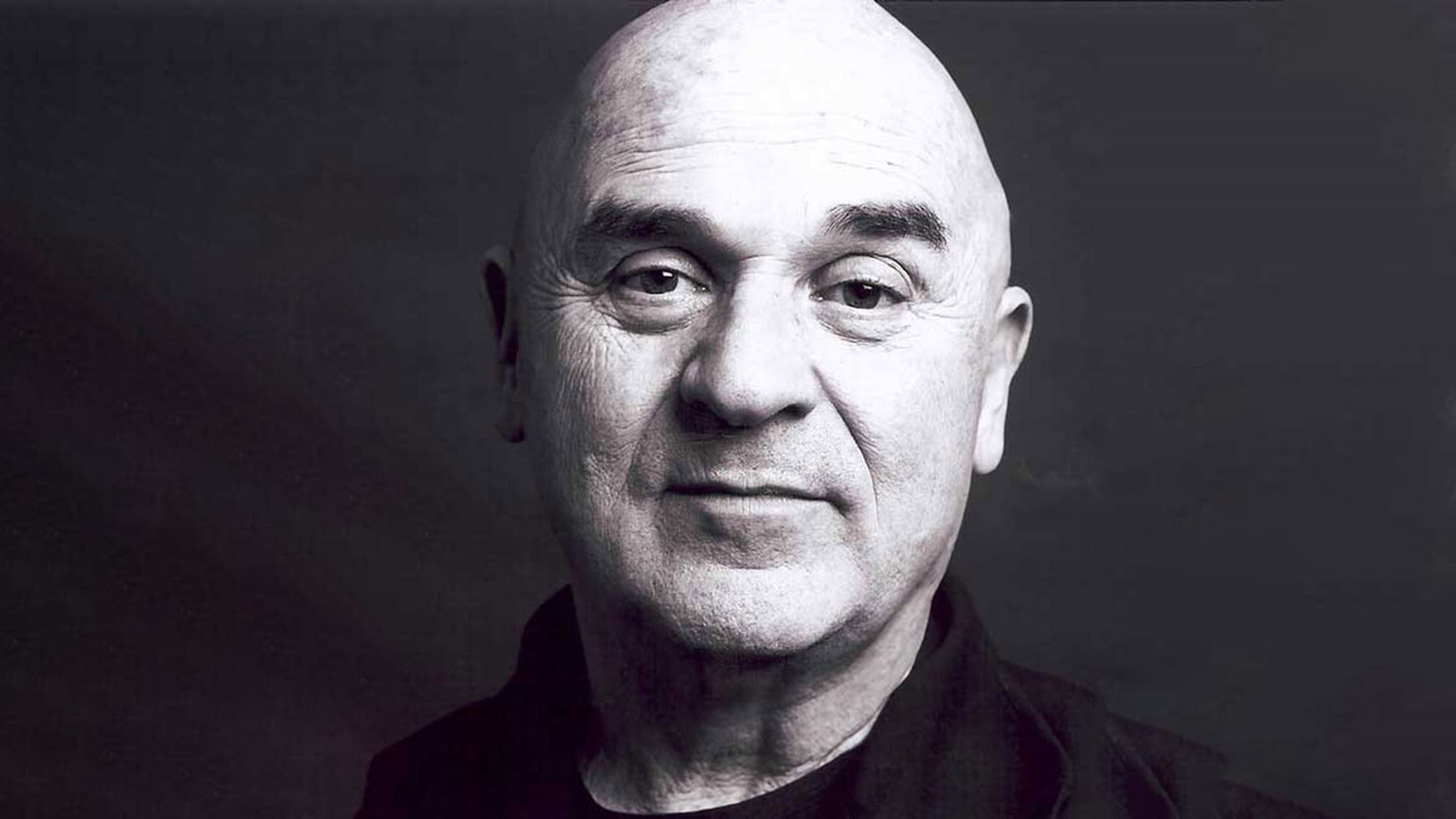 He has worked as a freelance scenic and costume designer for theater, TV and film since 1979. 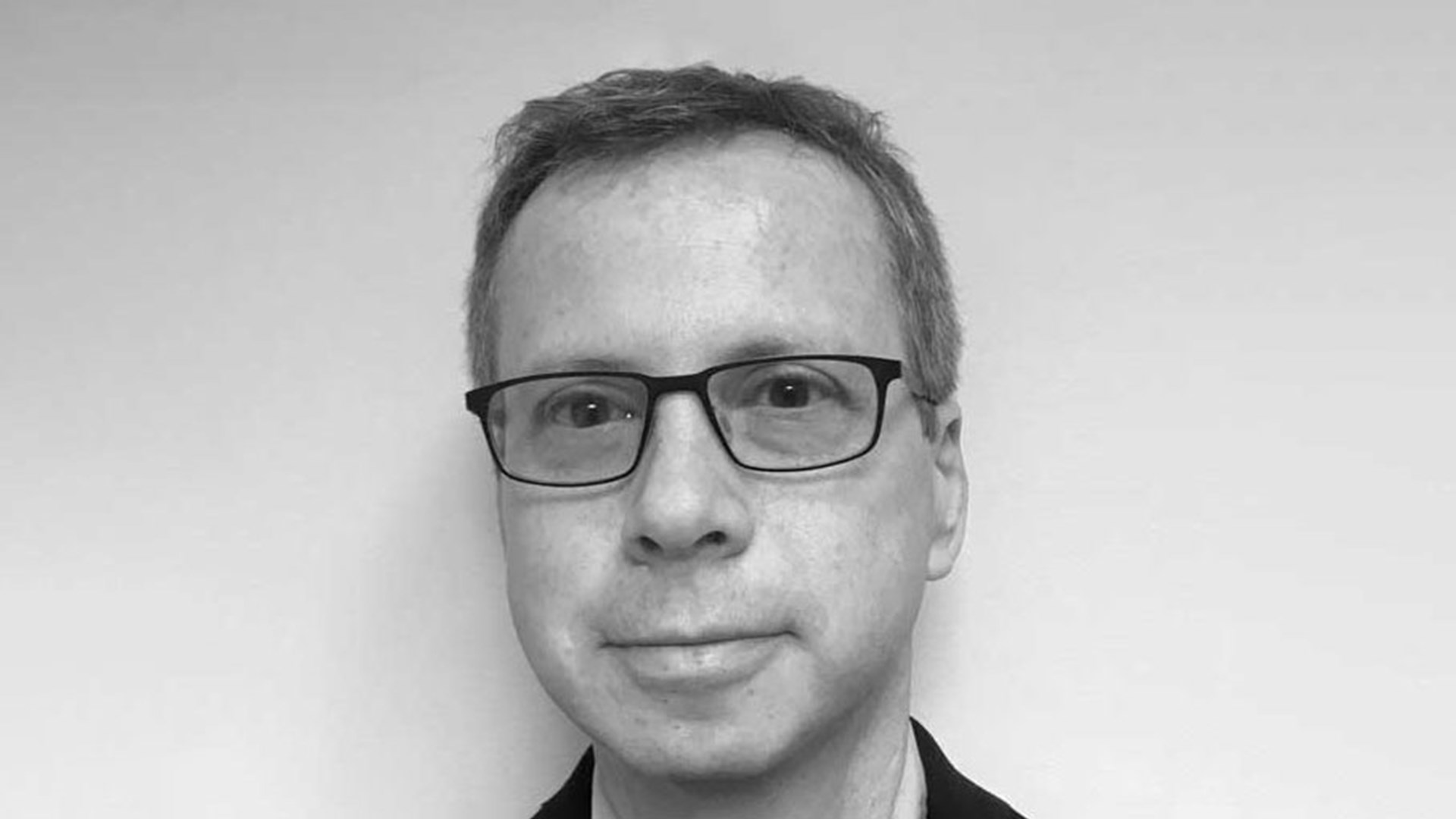 Martin Wechsler currently serves as senior advisor, TMC Arts Dance Presentations, for The Music Center. He was previously the Director of Programming for The Joyce Theater in New York City from 1996–2017. In this capacity, he selected more than 40 dance companies to perform each season, and oversaw The Joyce’s commissioning and artist residency programs.

We thank our sponsors for their ongoing commitment and support.