The Music Center and dublab have selected 71 films as top submissions from A Quiet Scene: L.A. film project! "Best" and "Official" film selections were exhibited on the LED screens on Jerry Moss Plaza at The Music Center in a public installation from March 20, 2021 - April 18, 2021.

A Quiet Scene: L.A. is a free film project and screening initiative that asked the public to create an original short film that is an authentic reflection of L.A. during current times, using a track from Roger and Brian Eno's Luminous EP as the score. A Quiet Scene: L.A. provides an L.A. perspective to the highly successful 2020 public audio-visual project—A Quiet Scene—created by Deutsche Grammophon and the Eno brothers in 2020 in support of their Mixing Colours album; this program featured short scenes shot by people from their newly found confined spaces at home in the first wave of the global pandemic. The competition/screening project was presented by The Music Center, Los Angeles’ performing arts center, and dublab, a community supported radio station based on Los Angeles, and in collaboration with Deutsche Grammophon. 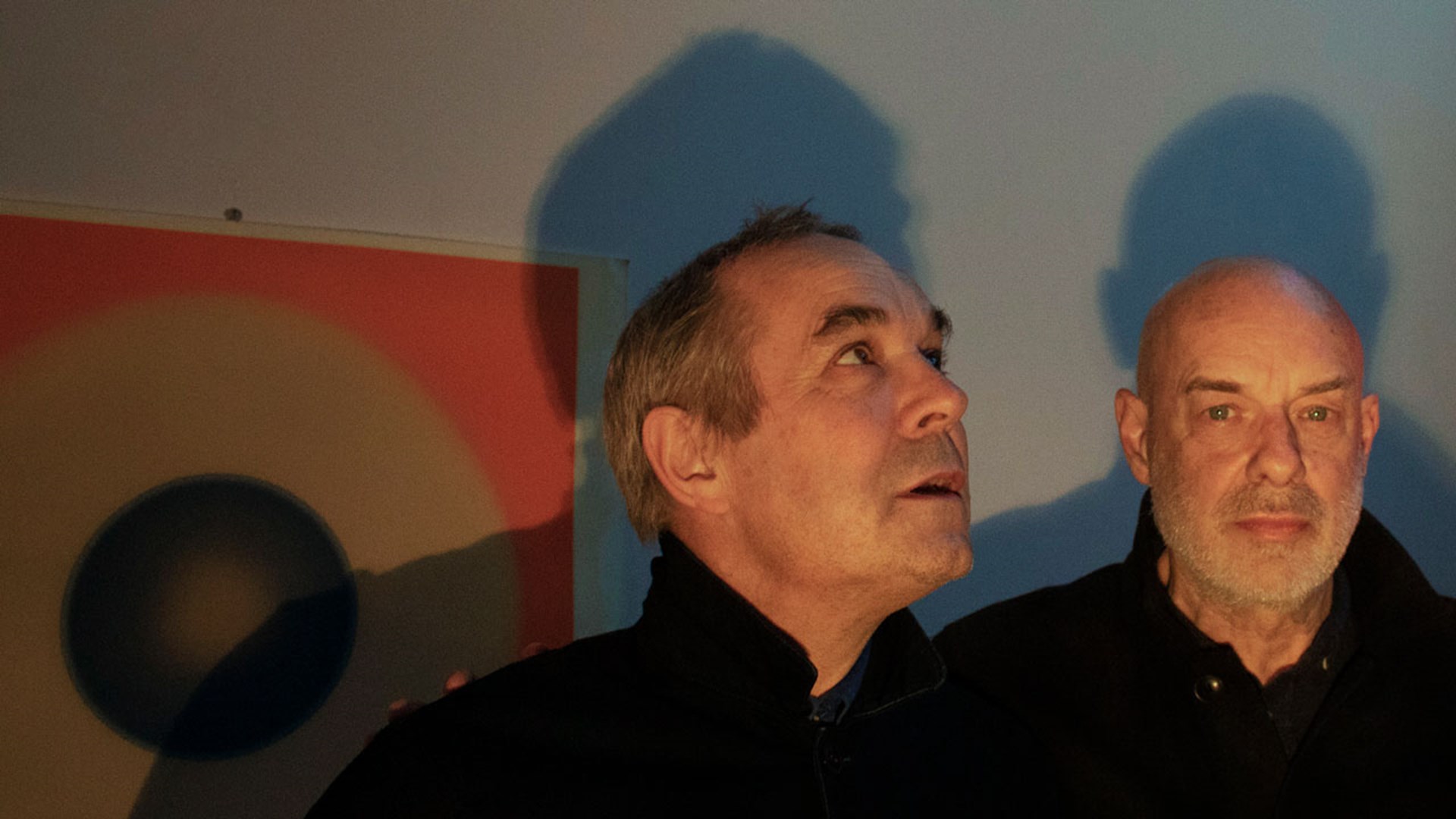 More From Brian and Roger Eno

Listen to more music by Brian and Roger Eno.

Thank You to Our Partners