Compose and perform your own rhythmic compositions with Music Center Teaching Artist Andrew Grueschow. Building on his first video, Grueschow guides you on strategies to notate rhythms in a way to create endless variations. This lesson is ideal for grade K-8.

Try This At Home

About Our Music Center Teaching Artist

Andrew Grueschow is an L.A.-based percussionist with an interest in music the world over. He has traveled to Ghana, West Africa several times, studying the music of the Ewe and Dagombas, and recorded traditional drumming for Zadonu Records. Grueschow is a member of the Hands On'Semble, an award-winning percussion ensemble, and the Zadonu African Music and Dance Company featured on the “ALI” soundtrack. He has also performed with Adam Rudolph’s “Go: Organic Orchestra”, Lian Ensemble, and Vinny Golia’s “Large Ensemble”. Grueschow has performed in Germany, Brazil, Ghana, Taiwan and throughout the U.S. 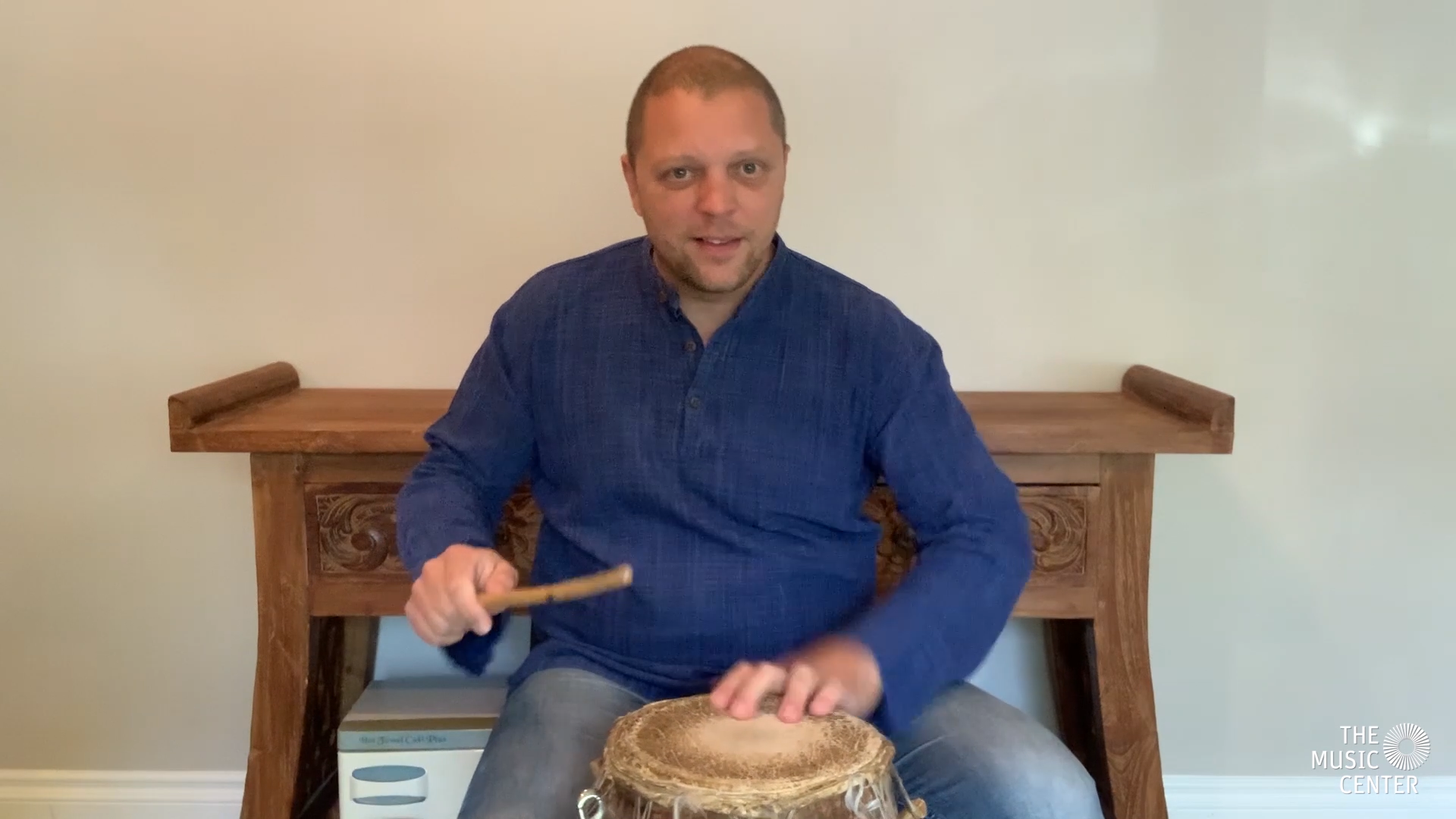 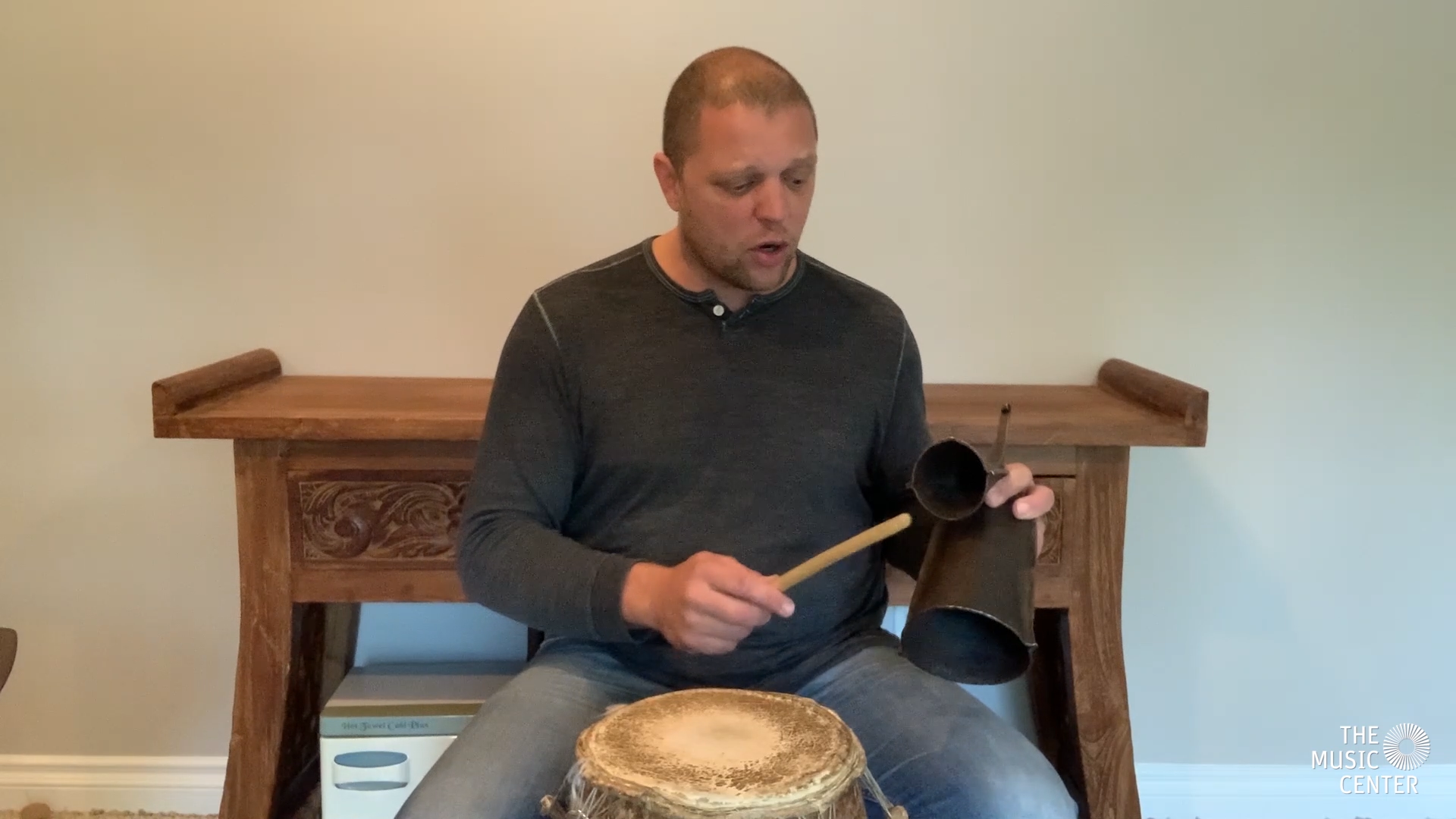