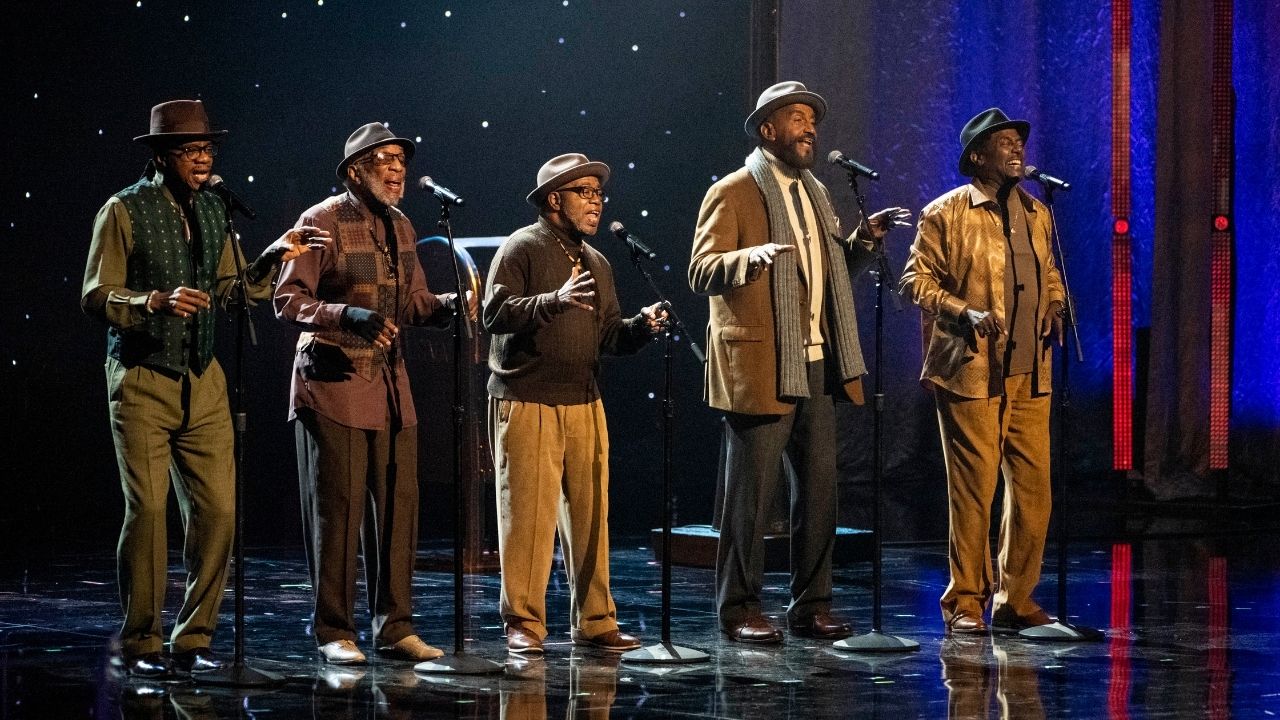 Street Corner Renaissance Founder and Artistic Director Maurice Kitchen was a frustrated long-time professional with a solid career in the insurance claims industry when he decided enough was enough. “An AARP member for two years already, my waking prayer every morning became, ‘Lord, please don’t let me die a claims adjuster,’” says Kitchen. "I didn't want to wake up in another 25 years and realize that, although I had I lived in a nice house on a hill, it had come with a closet full of regrets." Lamenting over unfulfilled dreams and lack of earnest effort in his pursuit, Kitchen quit his job and began orchestrating his life’s second act and the ultimate encore performance.

He joined forces with like-minded founding members Torrance Brannon Reese, the organizer of a successful mentoring program, and Kwame Alexander, a former Seventh-Day Adventist pastor. Then along came Anthony (Tony) Snead, an itinerant legal assistant, and Charles (Sonny) Banks, a city worker on the verge of retirement and a life of golf. The five banded together “for one last hurrah," forming a group of distinguished gentlemen a cappella singers dedicated to singing the music they loved from a by-gone era. Upon the untimely passing of Kwame, Bob Henley joined the group following a 10-year stint performing with the legendary Smokey Robinson.

In December 2014, these “new jack seniors” found themselves in a cappella heaven when they joined the young people in the cast of NBC’s network show, The Sing Off, Season 4. Street Corner Renaissance was an instant hit and crowd favorite, garnering over 60,000 YouTube hits overnight and millions over time. The group had a chance to work with some of the biggest names in music such as The Temptations, Chuck Berry, Kool & the Gang, and Boyz II Men opened two nights for Jay Leno. The group is currently featured in the PBS special DooWop Generations.

These cats can flat-out sing! Their infectious energy and versatile show-set offer audiences an authentic/interactive street corner experience, combining the polish of a seasoned Las Vegas act with humor and masterful stage craftsmanship. Street Corner Renaissance’s late-life good fortune is the result of its unmitigated courage to live the “Improbable Dream.”