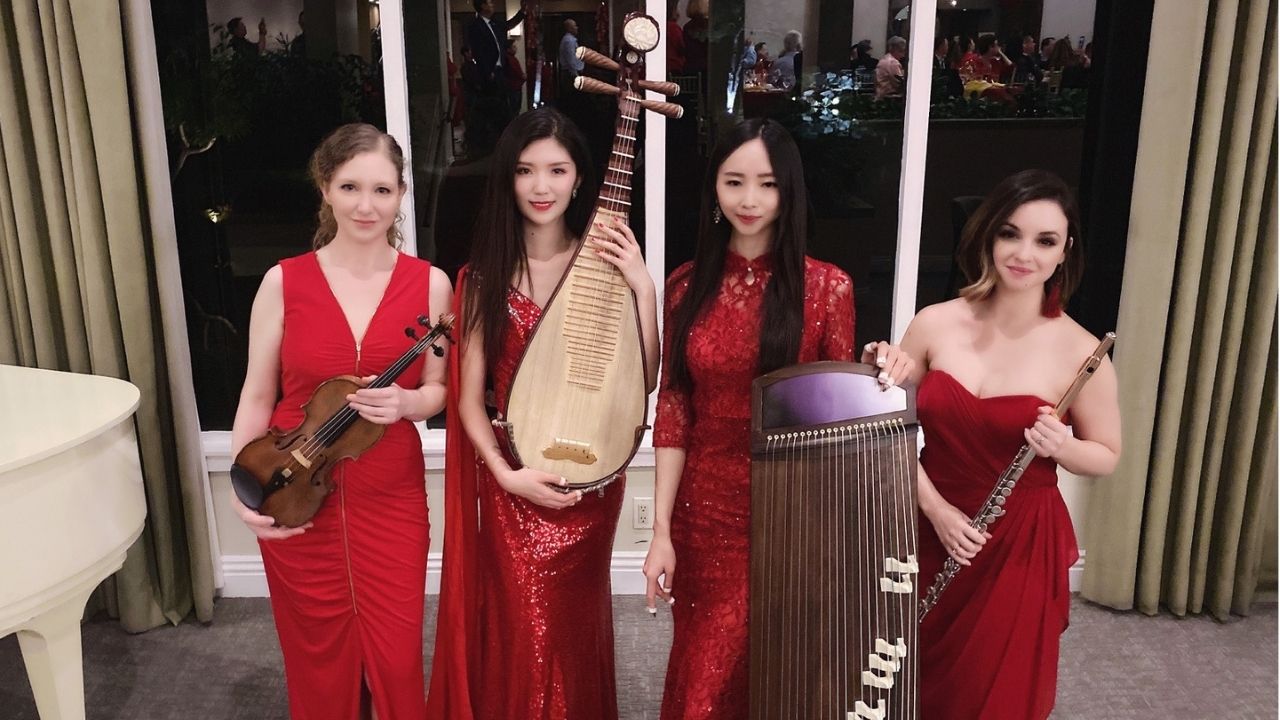 The Los Angeles-based Amare Girls Band was formed as a bold statement that aims to spread the word about the power of women and minorities in music. The group merges traditional Eastern and Western instruments played by band members who are native American and Asian-American musicians.

Inspired by cultural exchange, the band combines the Chinese Guzheng and Pipa with Western Flute and Violin. Amare Girls Band is a perfect example of what it means to make music with a socially progressive attitude, an open mind, and, more importantly, an open heart.