For The Love Of L.A.: "Night Hike" by Tempe Hale

Night Hike is a film noir-inspired experimental short constructed almost entirely from still photographs. A woman grappling with a recent loss goes for an evening walk. Coyotes howl and shadows play tricks on the eyes as she wanders deeper into the wilderness of Echo Mountain after dark. In this self-help thriller, touches of hard-boiled crime and dreamlike imagery reveal the woman's authentic self in a most unexpected way.

For The Love Of L.A.: "Night Hike" by Tempe Hale 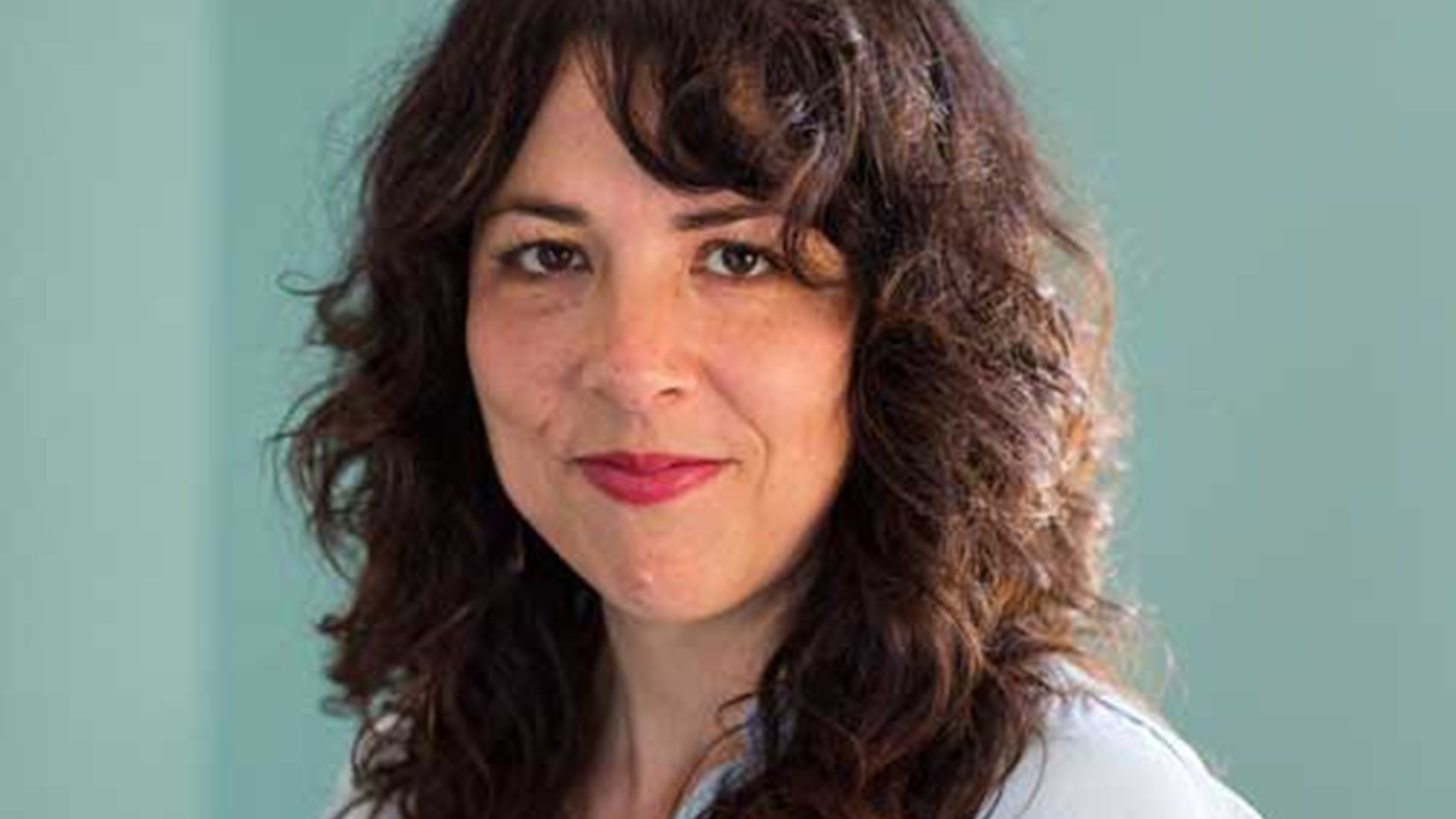 She graduated from the California Institute of the Arts in 2014 with an MFA in experimental animation.

More from this Artist

Curated by The Women's Center for Creative Work

"Over the past year, WCCW, like many arts and community centers, has had to meet the challenge of bringing our programming from a physical space into a digital one. When it came to selecting the artists and work to feature here, we wanted to create a process that would bring the same kind of community warmth as past events in our physical space, and that would provide a showcase of more than just three artists selected by us—because, as this project continues to bring to light, L.A. is bursting with smart, thoughtful, thrilling artists, making work that changes us. It also felt important that we invite our community to help us make those choices. So, we made an open call for proposals and hosted a digital event that we called L.A.'s Feminist Idol to show the proposals to the public. WCCW judges, Kamala Puligandla and Mandy Harris Williams, selected two projects and the third was selected by viewers.

Tempe Hale has made a haunting and visually stunning short film on loss and discovery, with photographs and hand-drawn animations." 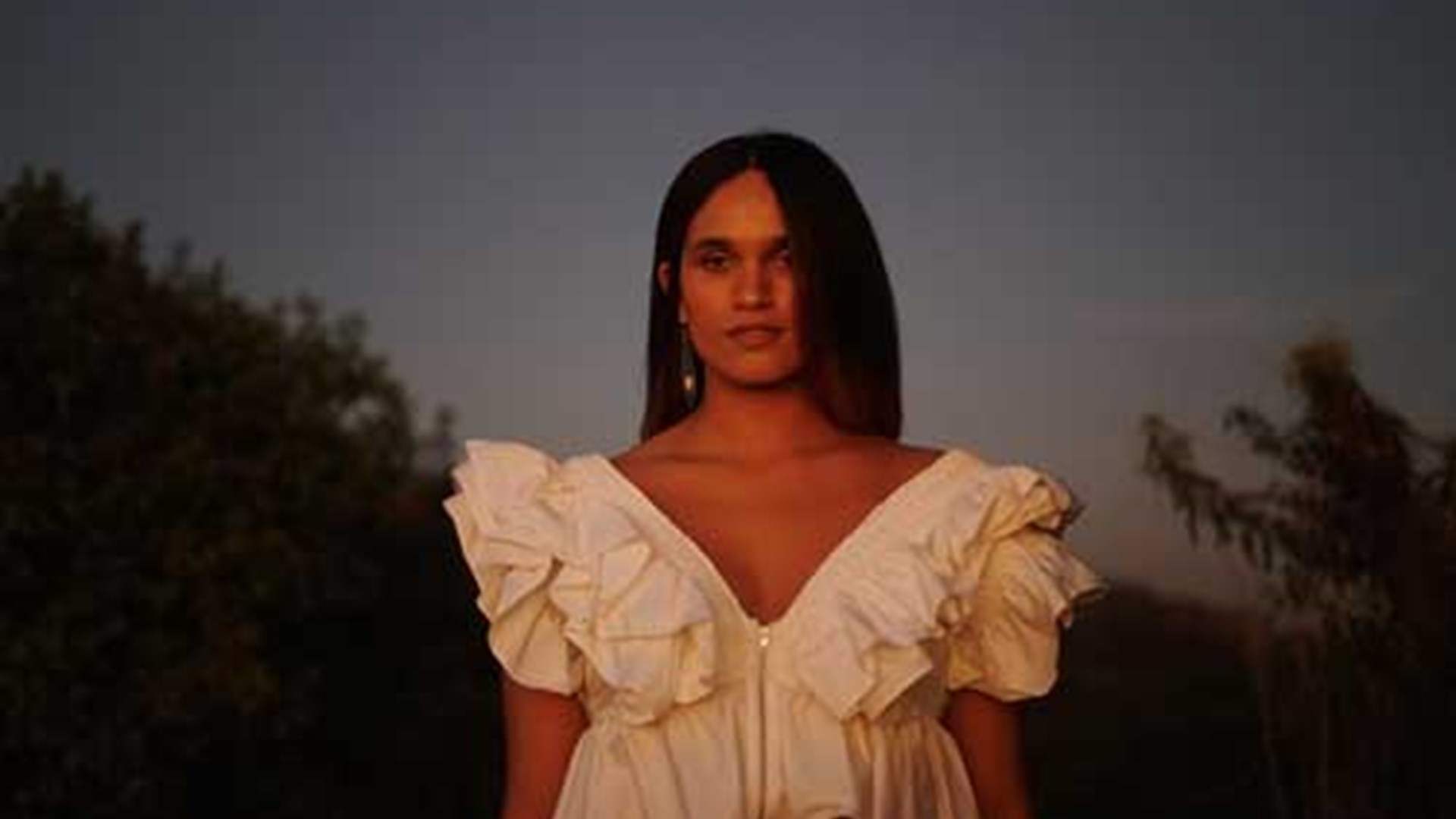 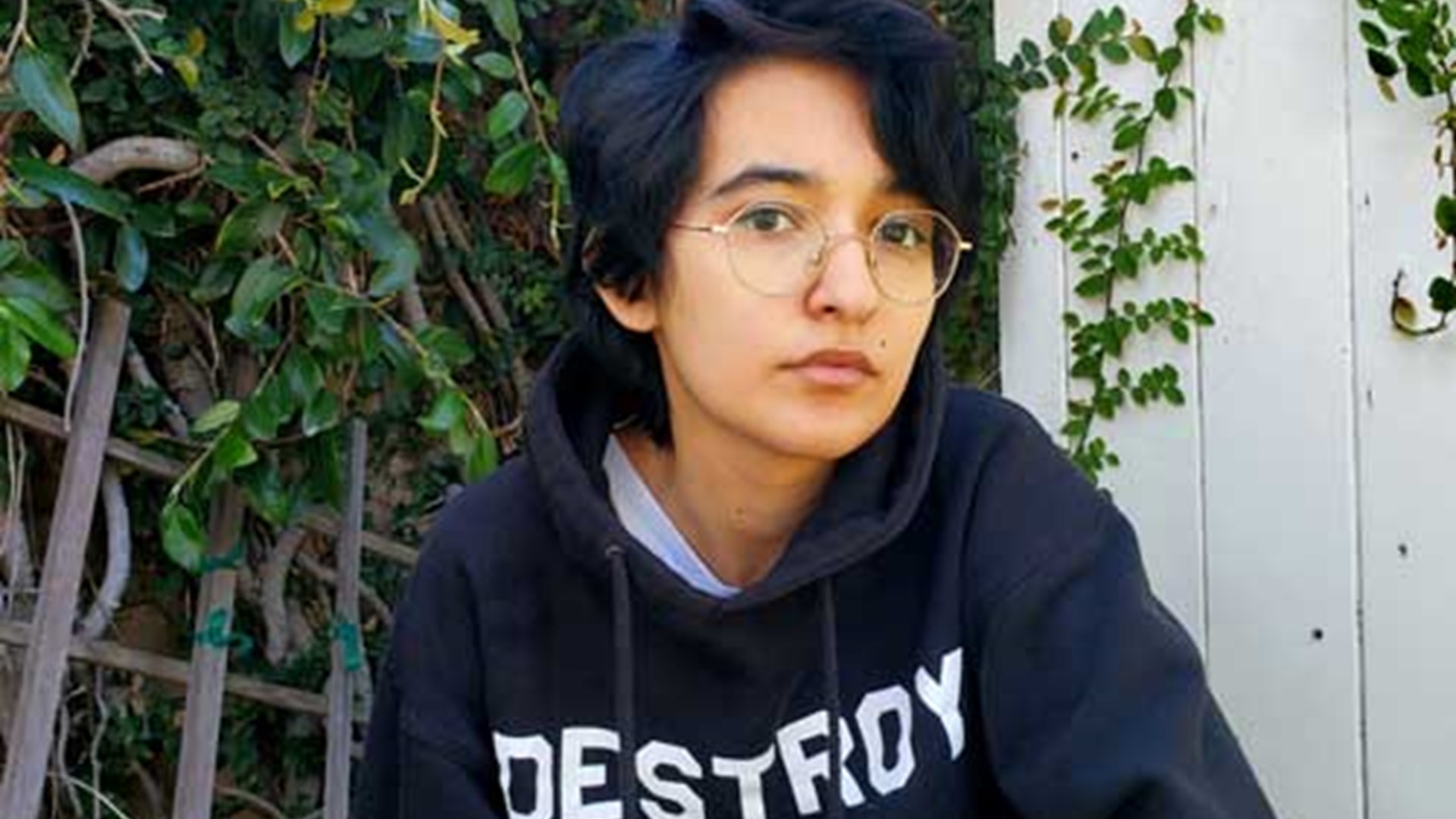 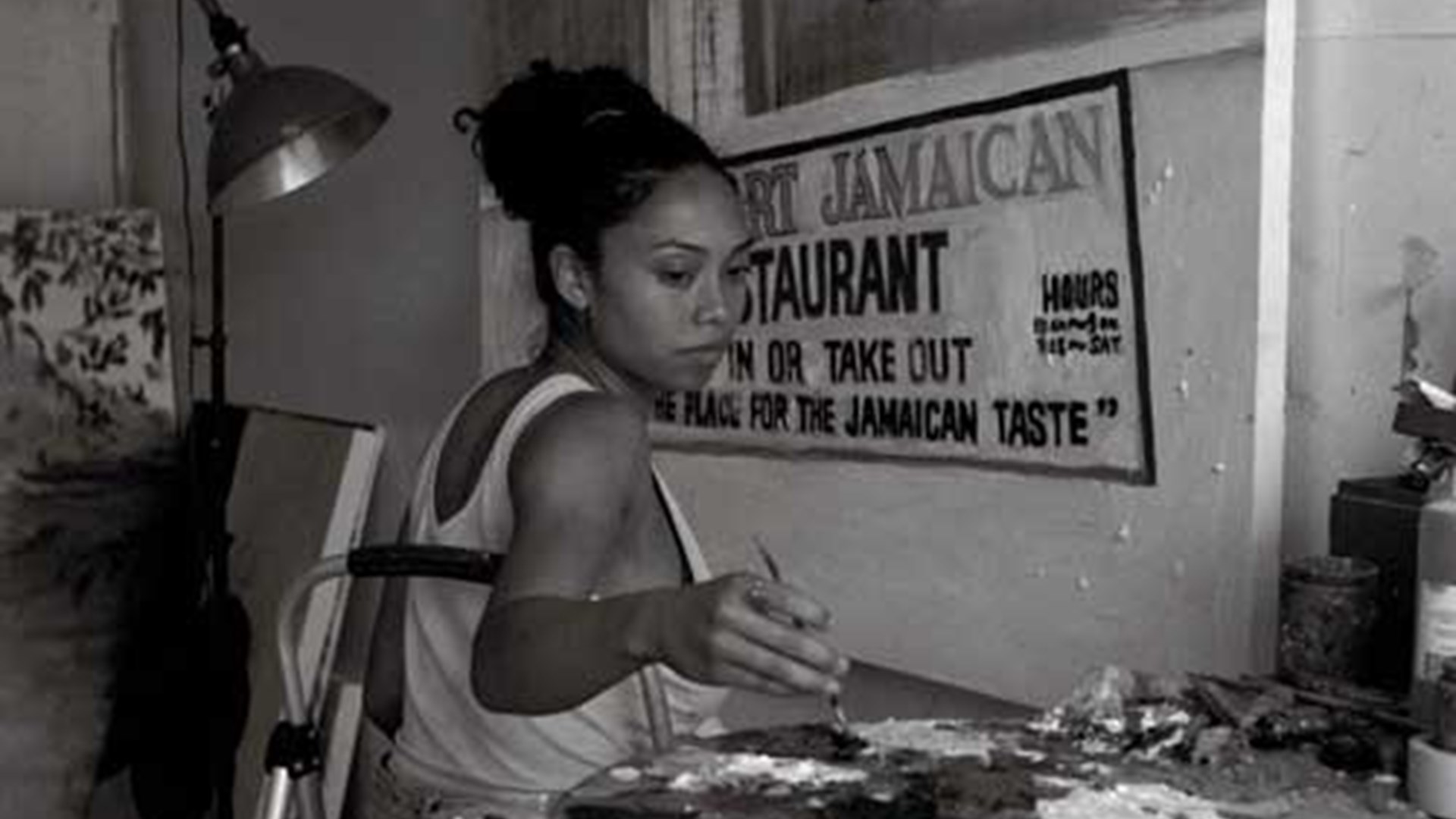