Internationally renowned storyteller and The Music Center on Tour performing artist Diane Ferlatte brings stories to life in this special performance. Erik Pearson accompanies Diane on guitar as she tells a Native American folktale and one of Aesop’s beloved fables.

About Our Music Center Artist 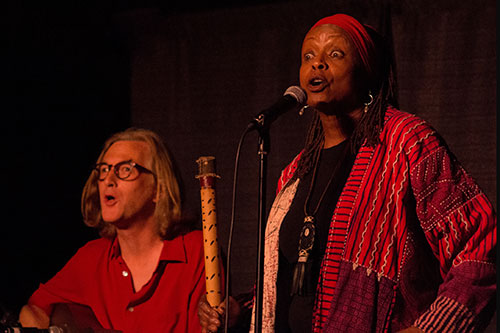 Style and wit, New Orleans charm and worldwide travels have made Diane Ferlatte an internationally renowned storyteller. She has wowed audiences on six continents as she brings her performances to life through stories, songs, sign language, humor and audience participation with a repertoire of folktales, myths, legend, fables as well as personal and historical stories. While many of her stories and songs have African-American roots, she loves to tell any story that holds truths touching upon our common humanity while inspiring students as she passes on values, history and culture. Awards for her recordings include a Grammy nomination, multiple Parents' Choice, American Library Association, iParenting Media, Storytelling World and National Parenting Publications awards. Additional national awards include the NSN's Circle of Excellence Award, NABS' Zora Neale Hurston Award- and the California Arts Council's Highest Ranking. 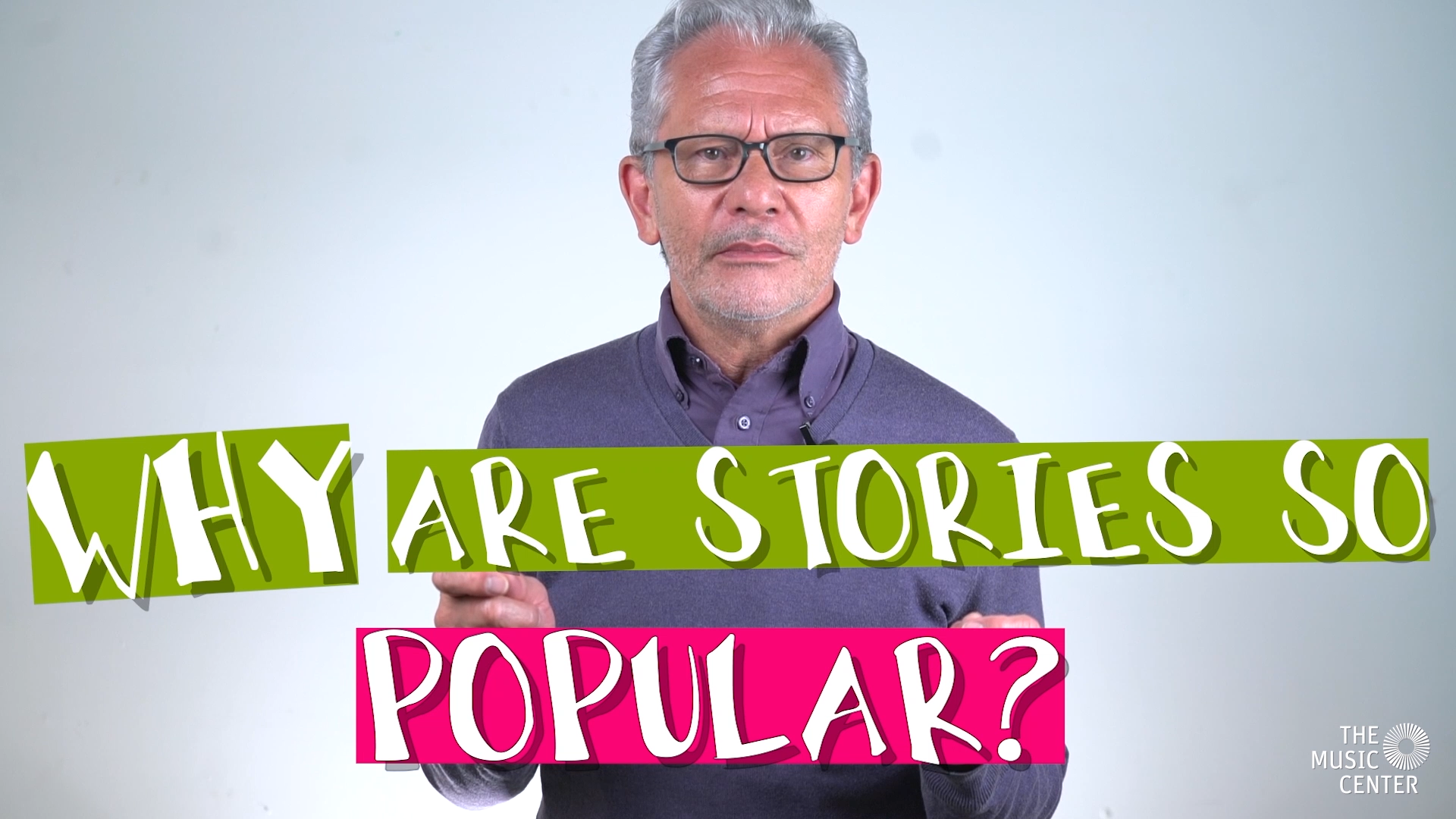 Becoming a Storyteller with Peter Kors 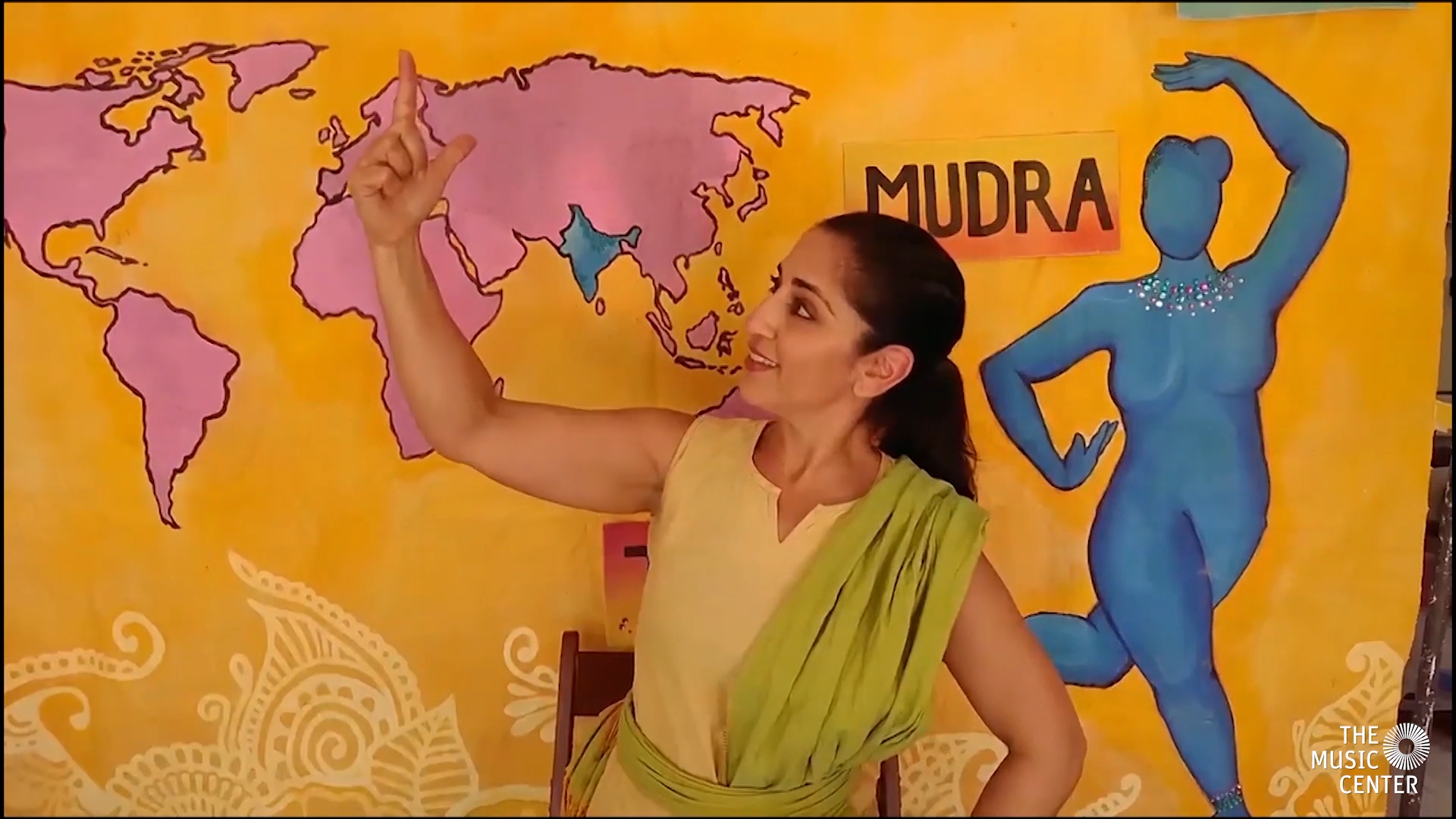 Dancing Storytellers - Indian Mythology and Me 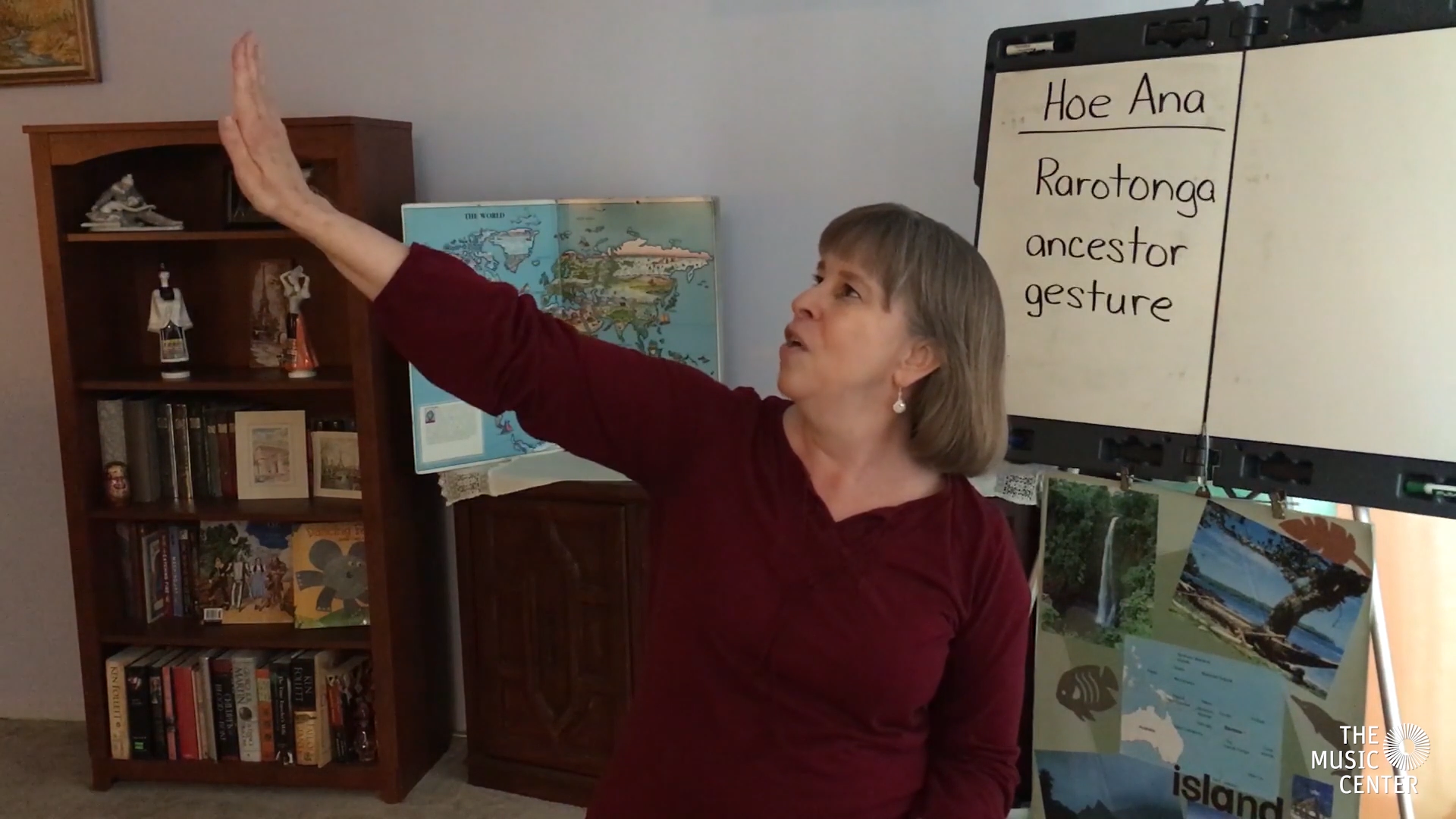 Dancing a Story with Dawn Dyson